IRENIC003 is a cooperative effort by Roger Gerressen and his well known accomplices Sinan Alakus and Ivano Tetelepta. Disc one is a collection of Novio Dub Tribe tracks accompanied by an amazing remix by the incredibly talented Udmo from Australia. Known for a string of well received and beautifully produced EP’s on Analogue Attic, Udmo took the original and did a nice stretched out rework for the early hours. On the second disc we find a few tracks from the vaults, two raw recordings by Ivano Tetelepta and Roger Gerressen and a track done by the labelboss himself.. 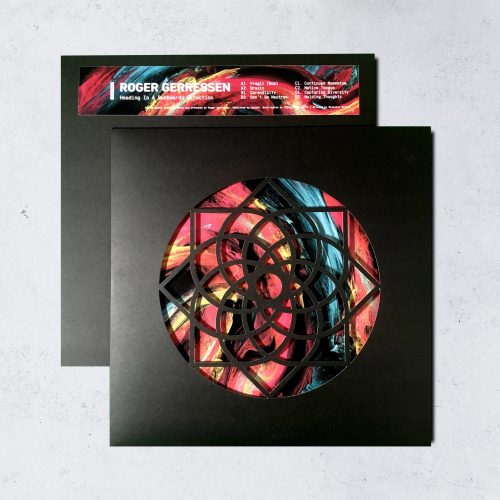