“A_A is a project Inspired by Electric Jazz, Experimental Noise / Avant-garde and the stripped down elements from the music I’ve been loving and creating from the beginning – Electronic and House Music. Current project members are myself and Nao Gunji and the name stands for ABSTRACT_ARCHITECTURE, this represents its craft, sound and texture.”

Recorded completely live A_A follows the techniques of 20th century experimental composers through the use of modular synthesizers. The current line up of Eurorack modules is full of references to the 20th century avant-garde – from Pierre Schaffer’s Musique Concrète to John Cage’s Radio Music. There are modules that mimic Pauline Oliveros’ Tape Delay Music, Cage’s I-ching, or highly computational methods such as Granular synthesis. 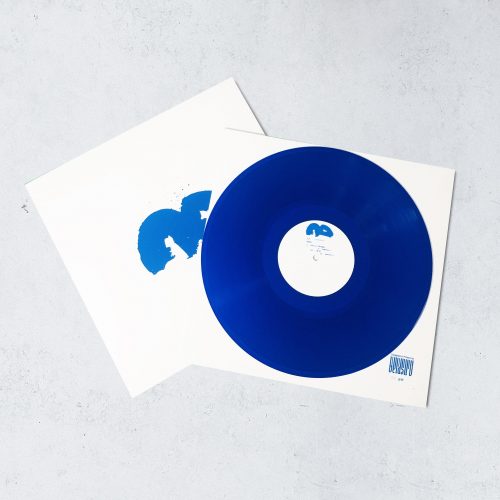