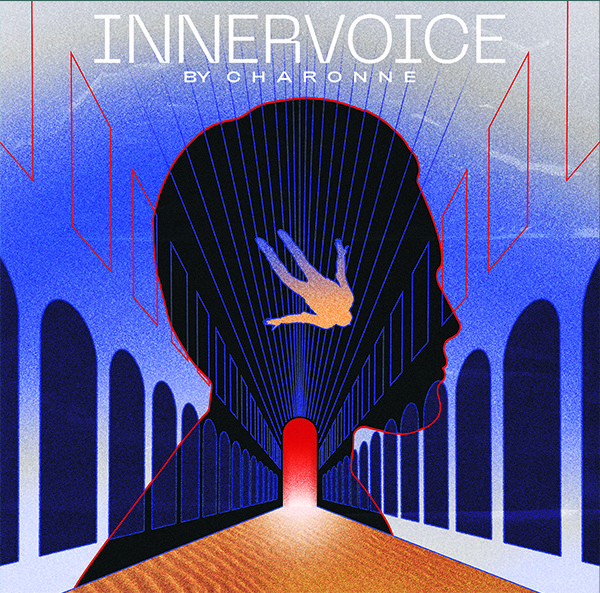 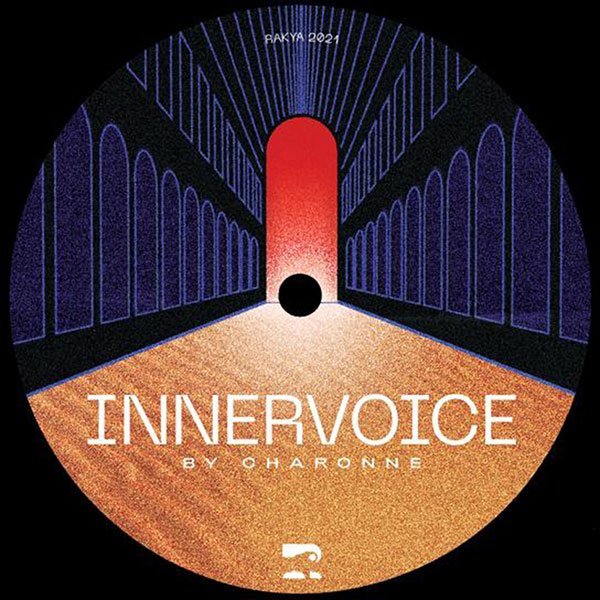 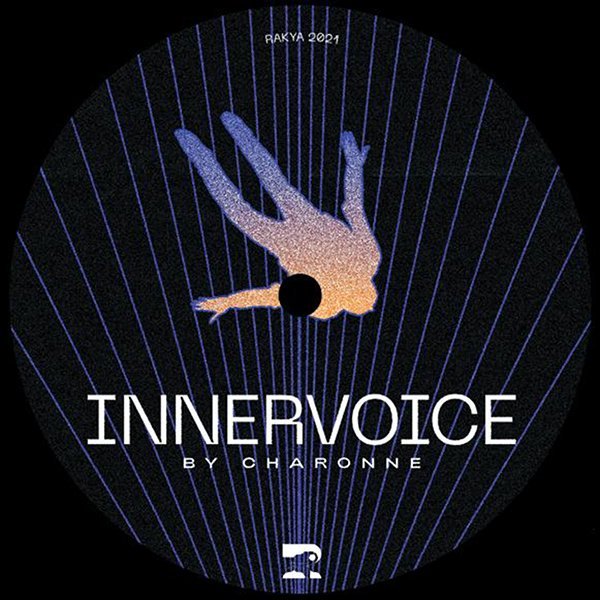 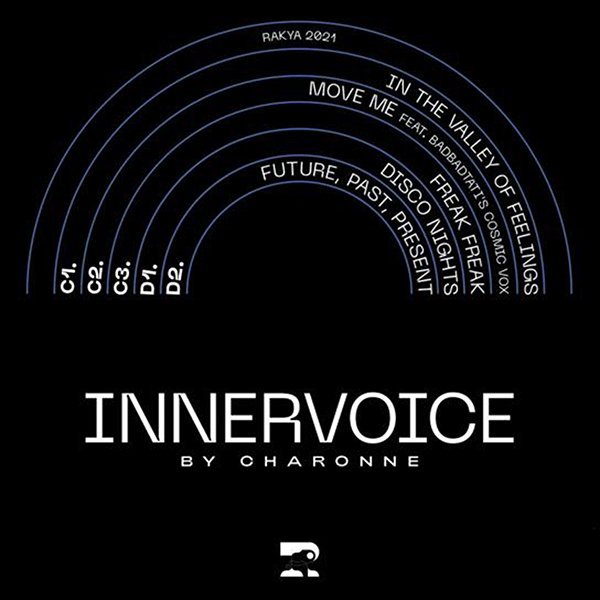 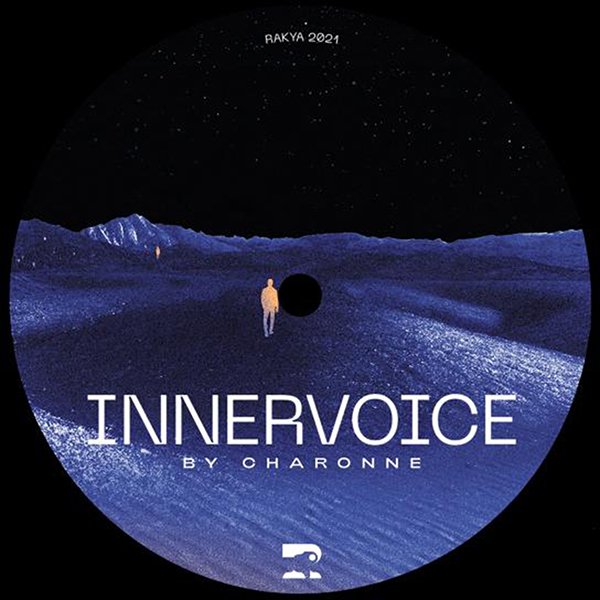 Charonne had gone silent for the last year… or so it looked. While not releasing much, the duo was isolated for months in their studio, exploring sounds and refining their craft. During that time, they could reflect on their past 5 years of releasing music, picking off on what they had done and where they wanted to evolve. And, one year later, here it is: Innervoice, Charonne’s first album, right here, right now, on Rakya. 14 tracks printed on 3 x 12″.

To anyone who have been through isolated lockdown, identical days after identical days, everything concurs to a feeling of out-of-timeness. Time is no longer chronologic, but distorted. Innervoice encapsulates Charonne’s search for their own track of time, making it sound like a time-travel musical machine. Pastel Paradise (B2) is a vibrant hommage to the 80s post-funk era, while Freak Freak (C3) recreate the vibe of a 90s dance hitter. Future Past Present (D2) offers a suspended moment in-between yesterday and tomorrow, before crawling back at high-speed into SpaceCityFunk (E1), which could have very well been the OST of an old school Japanese car race video game.

Is it all about past, then? No, because this would mean forgetting the core of Innervoice: the ambition to compose… with a voice. The dreamy echo of an unknown voice welcomes us with Une Voix inconnue (A1), quickly turning into a rhythmic pattern in Odyssée (A2): “de quoi je me mêle ?”, she says. The voice is guiding us through the album up until it tells us to move in Move Me (Feat. Badbadtati’s Cosmic Vox) (C2). Needless to say, the inner voice resonates with another experience of creation in social isolation: being on the edge between sanity and madness, surrounded by unknown voices. Finally, after an emotional ballad in I Lost My Body (F2), the voice asks to Stay Close to Me (F3), dit it understand that we are not meant for social isolation?

We hope you will enjoy listening to Charonne’s inner voice.