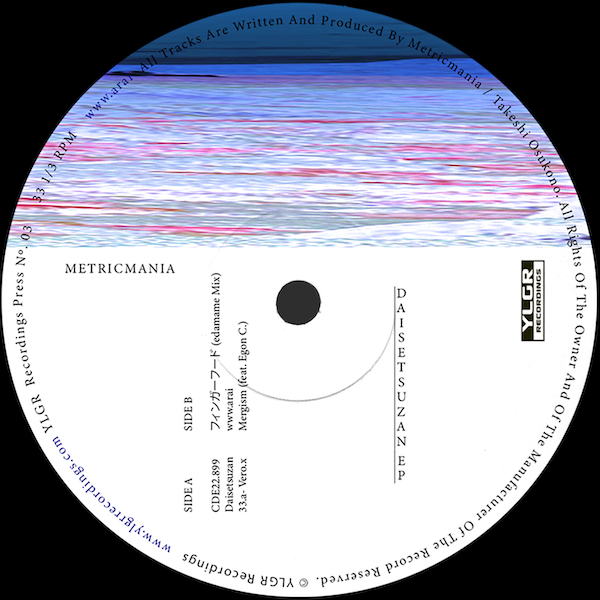 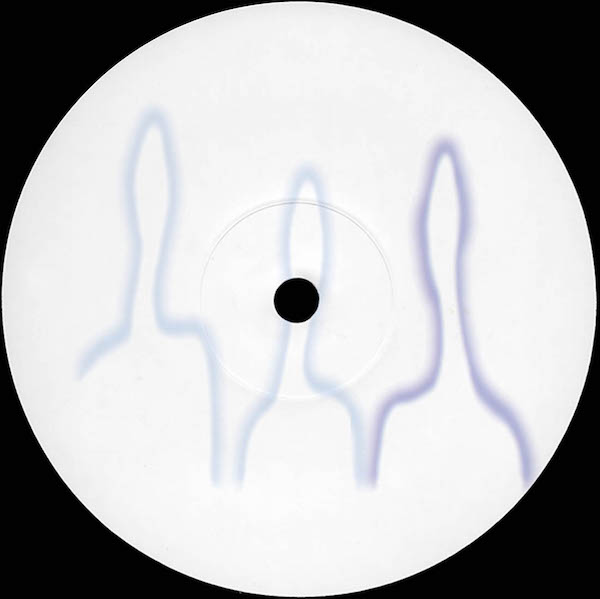 Takeshi Osukono (Metricmania), who grew up in Kōchi (高知市) on Shikoku Island in Japan, understands himself as the reincarnation of Sakamoto Ryōma, a samurai who was a key figure to overthrow the Tokugawa shogunate back in the 19th century.

Arrived in the 21st century, Osukono-san left shikoku island to settle down in the busy metropol of tokyo where he gathered a small group of students with which he started to engage in the practice of de-materializing the many simulations we call reality today.

Not after long a cult around his person started and many believe that he will be the one who brings salvation and purify the mind and soul of humanity. Connected to sublime interspaces, which challenge the frameworks of mundane thinking, Takeshi Osukono will be a key figure of overthrowing the mental subjection of virtual self representation.