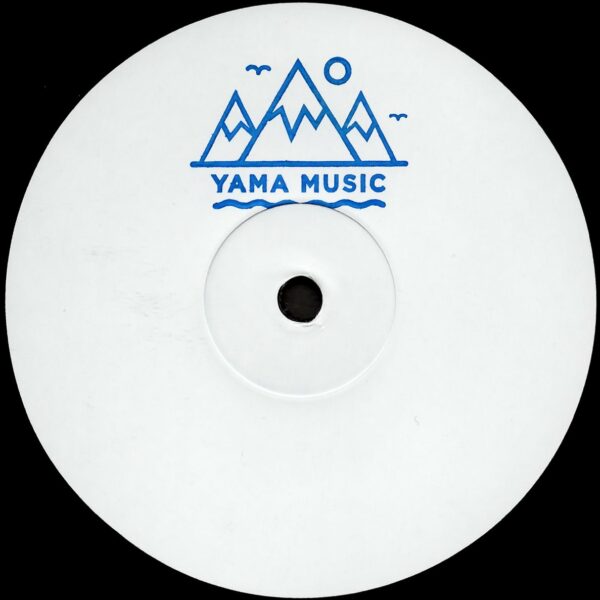 Yama Music returns with its fourth release this September, two groove-infused cuts from the duo themselves.
The mysterious duo behind the Yama Music project have been longtime friends and collaborating together for nearly a decade, initially making their mark via a run of self- released EP’s dropping once a month via their Bandcamp, before gaining recognition from Yoyaku founder Varhat and becoming part of the YYdistribution roster, a telling sign of the quality embodied in the pairs music.
Here we see the label mark its fourth release since its inception in 2018 and the pair behind the label unveil their identities as two UK-based producers , Daines & St.Bernard, once again the pair tip the focus over to micro rhythms, dub-leading synths and tripped-out synth sounds. Taking the lead this time round is ‘Acisaronno’, a hypnotic seven-minute workout with dusty drum sounds, fluttering synth licks and vacillating bass tones at its core whilst airy stab sequences and resonant sweeps ebb and flow within.
‘Chinchilla Shuffle’ follows on the flip side, this time round taking a more refined approach via thunderous subs, shuffled percussion, modulating synth whirrs and an amalgamation of acid-tinged and gritty bass stabs carrying the groove.