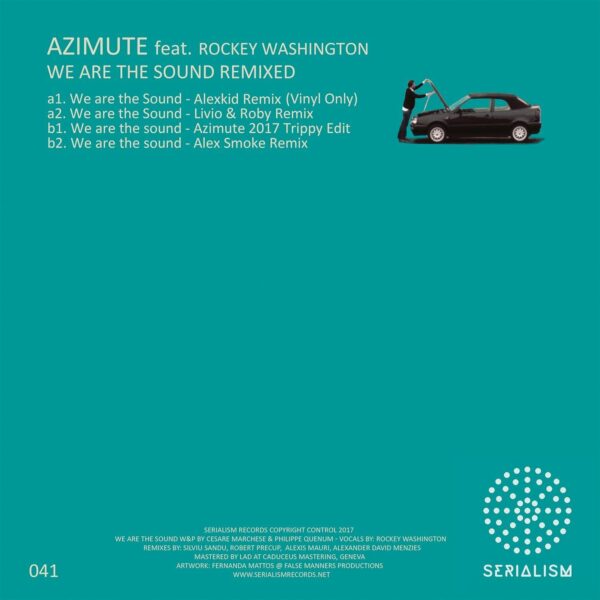 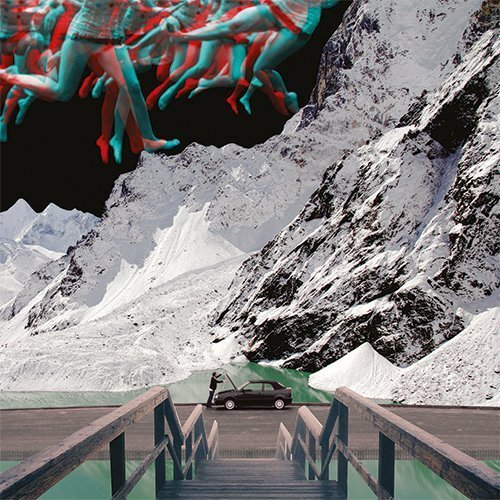 We Are The Sound Remixed

Serialism Records tenth anniversary continues with momentum and another essential package, Cesare vs Disorder & Quenums Azimute project returns to the imprint. The boys have been touring the world and putting the final touches on their fourth coming album. “We Are The Sound” feat Rocky Washington came out
on Serialism in 2015 with massive support. the long awaited part 2 remixes are finally here! First up we have Berlins AlexKid interpretation, full of swing and a bumpy bassline for those who love a “jacking” groove. Next up, Romanian duo Livio & Roby deliver punchy drum machine programming and underlying percussion, which propels this number effortlessly, with an infectious no urgency mood. Azimute’s Trippy Remix is just that, its stripped back and minimalistic, with a low droning sub and eerie pads, this one is deep! Alex Smoke takes a turn and presents an almost 80’s electro drum groove with rave lead stabs that surge through the arrangement To finish off this killer remix package, Russian starlet Anushka, with releases on Mean Records and Kammer Musik, she one to watch. Anushka keeps her remix on a dub tip, uber groovy to say the least, its a rolling affair, simple yet intricate.