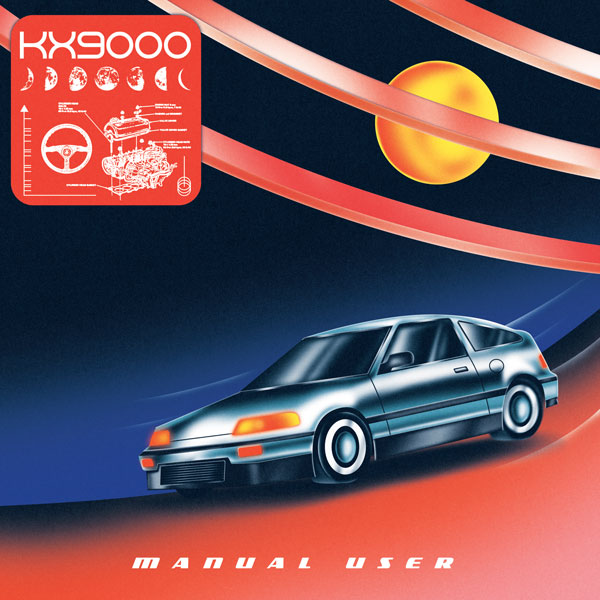 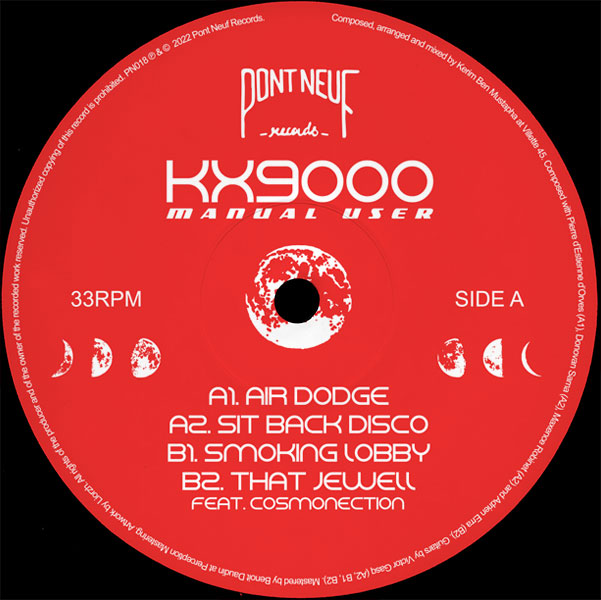 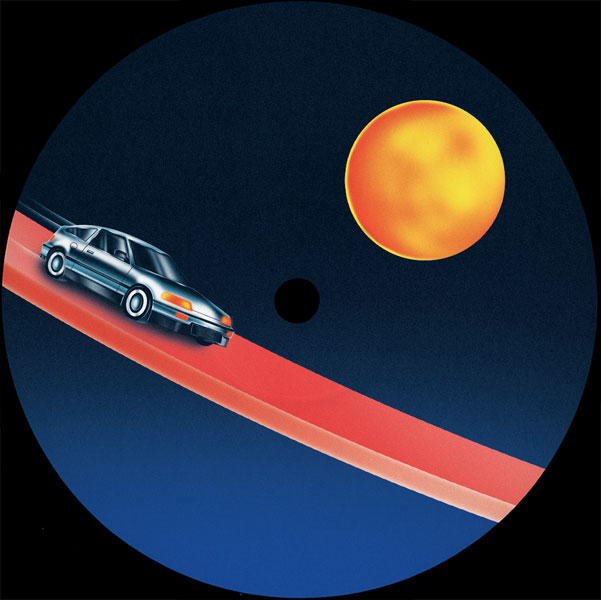 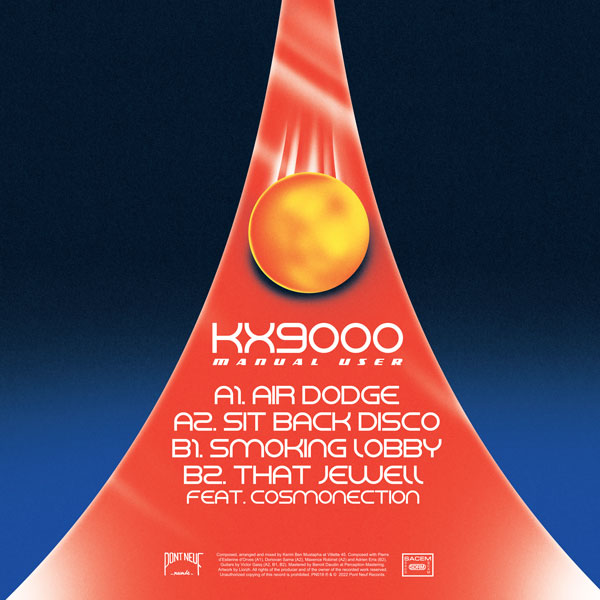 Drawing inspiration from disco funk, Chicago house, city pop, broken-beat and more, Franco- Tunisian talent KX9000 embodies the new wave of French dance music producers. A regular of Pont Neuf, Mixmag described him as “one of the most remarkable of his generation”, a testament to his keen-ear for production. Now, his Manual User EP represents an amalgamation of all the sounds close to his heart, resulting in a body of work that showcases the inherent diversity of France’s thriving electronic music scene.