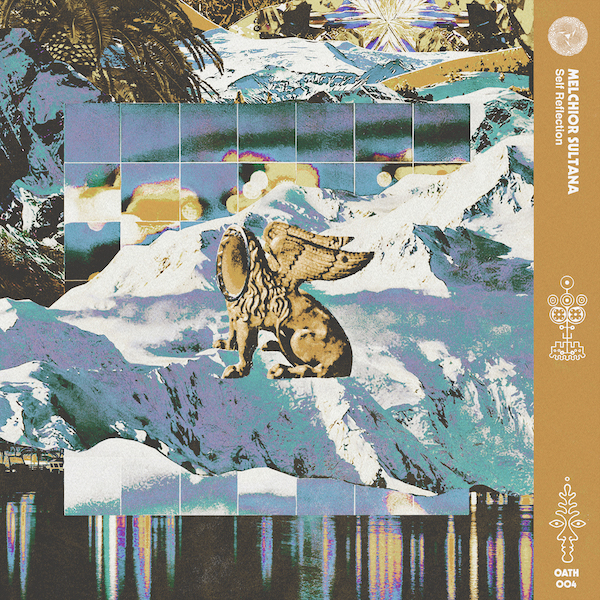 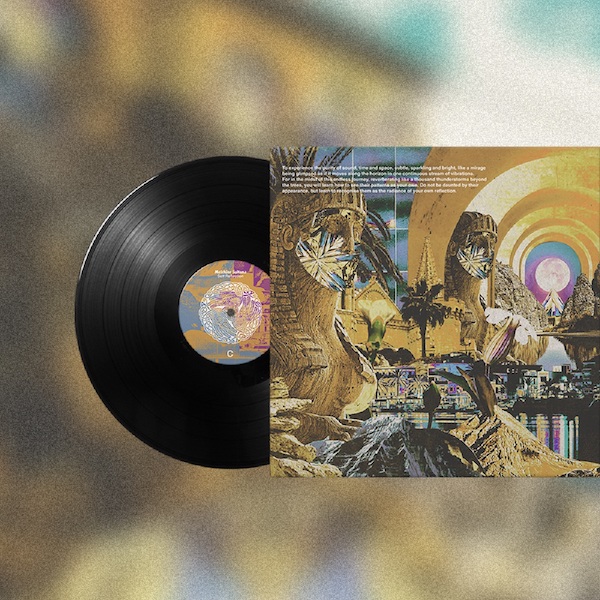 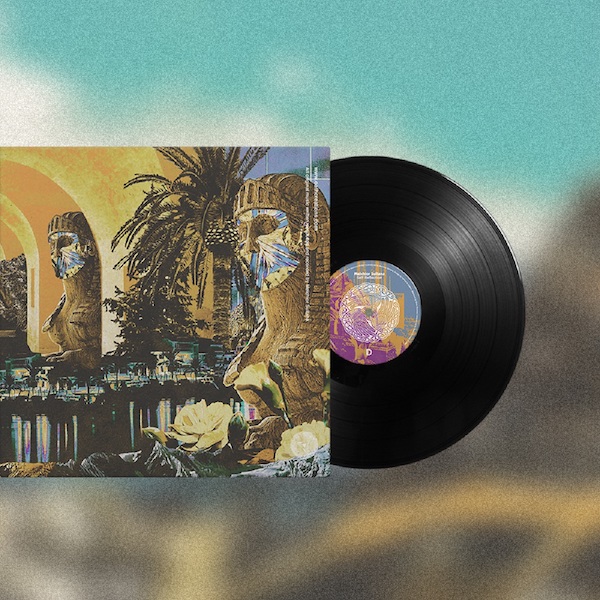 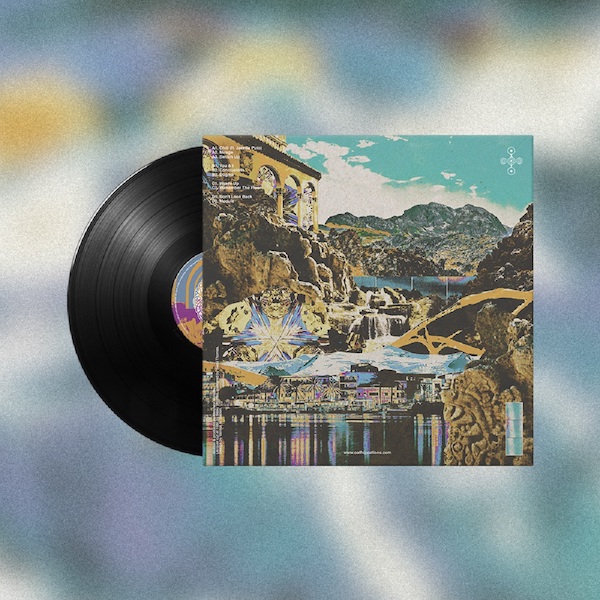 A glowed embrace, a mystifying meander through twilight spaces, dipping between the shadows and the orange light, waiting for the moment when smiles abound and feelings muster….

Certain artists create captivating essences within their work, no matter what that work might be formalized as, and there are few better that conjure up a myriad of emotions than Maltese producer and multi-instrumentalist Melchior Sultana, who is releasing his new LP on the ever-impressive Oath imprint.

A born feeler of the ways in which music can ignite, reflect and inspire, Sultana’s career has consisted of an endless sequence of forays in multiple genres, styles, and complexions, taking in everything from Techno, Deep House, Soul-Jazz, Trip-Hop, and everything really that exists in-between. His craftsmanship reflects a deeper understanding of how sound is utilized and portrayed, with a careful application placed upon every note and beat that exists within each of his creations. Spaces are filled carefully but with plenty of enthusiasm, with a keen eye placed upon every element to ensure that the frequencies all sing from the same song sheet. As a result, his music feels alive not just with technical layering but with soul and mood, something that reflects his upbringing within the rich cultural melting pot that is the Mediterranean. Music is an art form in Melchior’s eyes, a purity of expressionism that bares the soul of the creator, and welcomes others into a space where connections and appreciations can flourish. This approach is captured throughout a discography that is bold as it is emotive, as dynamic as it is razor-focused, a broad warm sea of color, technicality and meaning. His latest phase has seen him cover an enormous amount of ground within contemporary Deep House, with his incredible take on the genre seeing him release music on iconic labels such as 12Records, Underground Quality, Minuendo Recordings, and Ten Lovers Music, along with curating his own imprint, Profound Sound – a series of releases that have seen him rise to the top of the genre, a creator who is vastly admired and constantly sought out.

Sultana seems intent to continue this exploration of sound and form with his new LP, ‘Self Reflection’, with plenty of his tried and tested motifs making appearances here. From the glittering, twinkling opener ‘Chill’, Sultana turns on all the styles he can muster, with power and melodic grace being manipulated with such intuitive creativity. Two acid-tinged numbers, ‘Mirage’ and ‘Switch Up’, come next, and these cuts contrast Sultana’s beautifully considered chord progressions with something a little harder, and as a switch, in the frequency, it lends itself well for the next phase. Three gorgeous house tracks slide through the door next – ‘You and I’, with its calming vocal snippets and pulsating pad work; ‘Conclusions’, with its aquatic, simmering lead synth lines; and ‘Dogma’, with its perky, uplifting organ melody. ‘Heads Up’ is memorable for its skippy beat structure and its well-defined spatial makeup, whilst the dance floor orientated (and aptly named) ‘Remember the Floor’ will have you dreaming of four walls and smoky lights. The record closes out with two superb numbers, ‘Don’t Look Back’ and ‘Module’, which see Sultana really go for it in regards to sequences and tones, and the results leave a lasting imprint on the memory. As always, there’s an extreme sense of satisfaction to be had with this album, a spiritual joy that caresses the soul and enriches the mind, a duality that only artists such as Melchoir are able to achieve. Oath couldn’t be more thrilled to invite you into his latest dive.