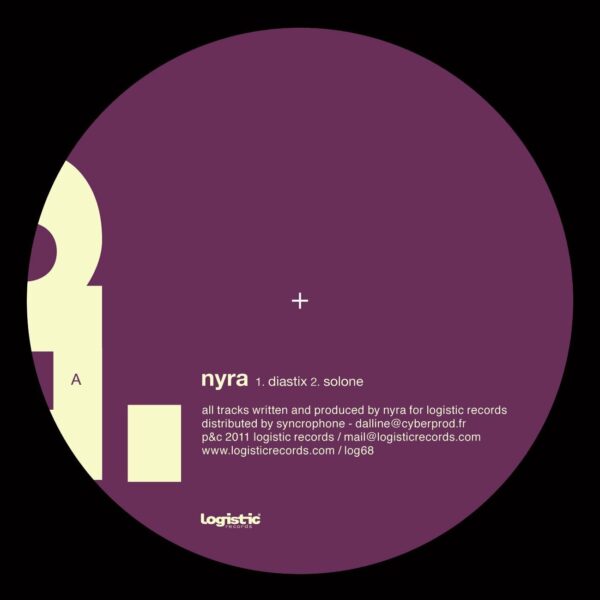 Nyra was born in the north of England, not too many years ago. From humble surroundings and still only in his early twenties he has already reached a point where he has travelled all over the globe, DJing from the Black Sea to Canada, Space Ibiza, Miami WMC, Sonar festival in Barcelona, Extrema festival in Holland, and the ADE. What has propelled him so quickly into the ears, hearts and sets of so many people is his undeniable passion, technique, and breathtaking ability to cover a huge amount of musical ground while always remaining absolutely on point with his selection, guided by an innate sense of rhythm, musicality and flow. Deep, low slung and stripped back, his blending of grooves loosely fit under the banner of house and techno and have a timeless quality, with his crate digging hunger giving him such an armoury of music to fill his sets that he literally can play all night long.You often don’t know whether he’s playing old or new tracks, unless you’re one of the few who have the musical depth to be aware of the often obscure musical gems he’s dug out from god knows where.Then again, part of the joy of Nyra’s sets is the fact that he’s going to take you somewhere you probably haven’t been before!

Here is a classic techno release introducing Nyra a young producer from the UK– 3 tracks guided by an innate sense of rhythm, musicality and flow. Deep, low slung and stripped back. Those tracks blending of grooves loosely fit under the banner of house and techno and have a timeless quality. The music is stripped down to the essential reminding the style from the greats like R.Hood or D.Bell. The least we can say is this young producer has a very promising career ahead looking at how huge his music already sounds. Those tracks should make the dj’s pleasure as they’ve been conceived to played loud ! Enjoy.