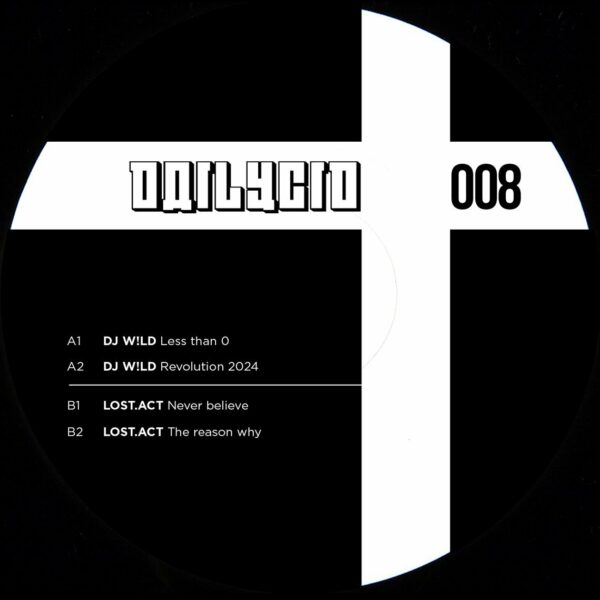 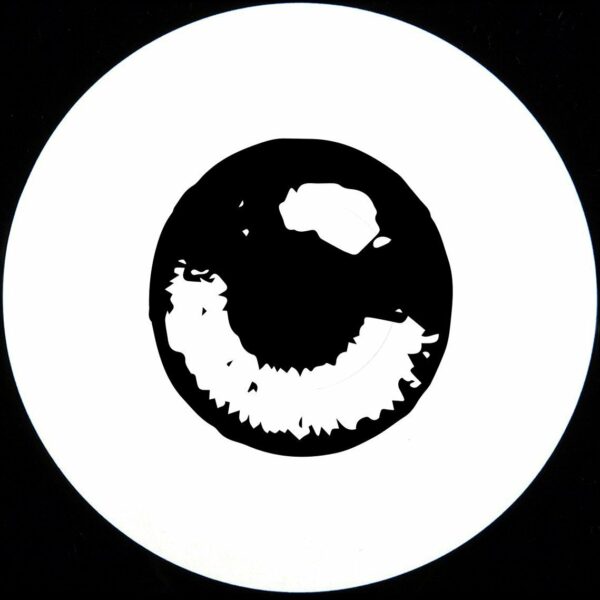 The latest release from DJ W!LD’s Dailycid label sees the Paris native join forces with emerging Russian producer Lost.Act, courtesy of Dailycid008. Fast earning a reputation for its innovative, clued-in and uptempo house sounds, the label has leant W!LD a new lease of life sound-wise, and it’s a move that’s paid dividends from the off.

It’s W!LD who takes control ion the A side, with ‘Less Than 0’ kicking off the release in sumptuous style. Consistently tried and tested by W!LD at his latest gigs, the track is an infectious, elegant, groove-soaked cut that merges colourful aesthetics with a quite brilliant spoken word vocal. Indicative of the producer at his imaginative best, it proves an auspicious start to a release that’s never lacking in flair.

Completing the A side is W!LD courtesy of ‘Revolution’. Full to the brim with pounding, bristling kicks, this one is an out-there dancefloor destroyer that’s not exactly been made with the feint of heart in mind. An abrasive, rambunctious track that bangs and bumps throughout, it’s another statement track by a man who’s quite clearly on a rich vein of form of late.

Lost.Act is a producer who W!LD has been championing for some time — and one quick listen to his contribution here and you’ll immediately understand why. He gets the B side going thanks to ‘Never Believe’, a hypnotic battle weapon full of ravey stabs and enticing synths. The sort of jam that is keen to let the listener know it means business, this one is quite simply inspired-sounding fare. Old school but also produced with a modern twist at its core, it’s the sound of an artist you’d do well to keep an ear out for over the next while.

Lost.Act then rounds off the release thanks to ‘The Reason Why’, a more downtempo cut that — as is often the case — has been reserved for the B2. A sumptuous, classy gem that showcases the other side of his palette, it brings an otherwise frenzied release to a close under seriously enticing and inviting circumstances. A track that’s designed to bring you to a whole other place, it closes matters with a real distinction that leaves us yearning for more.