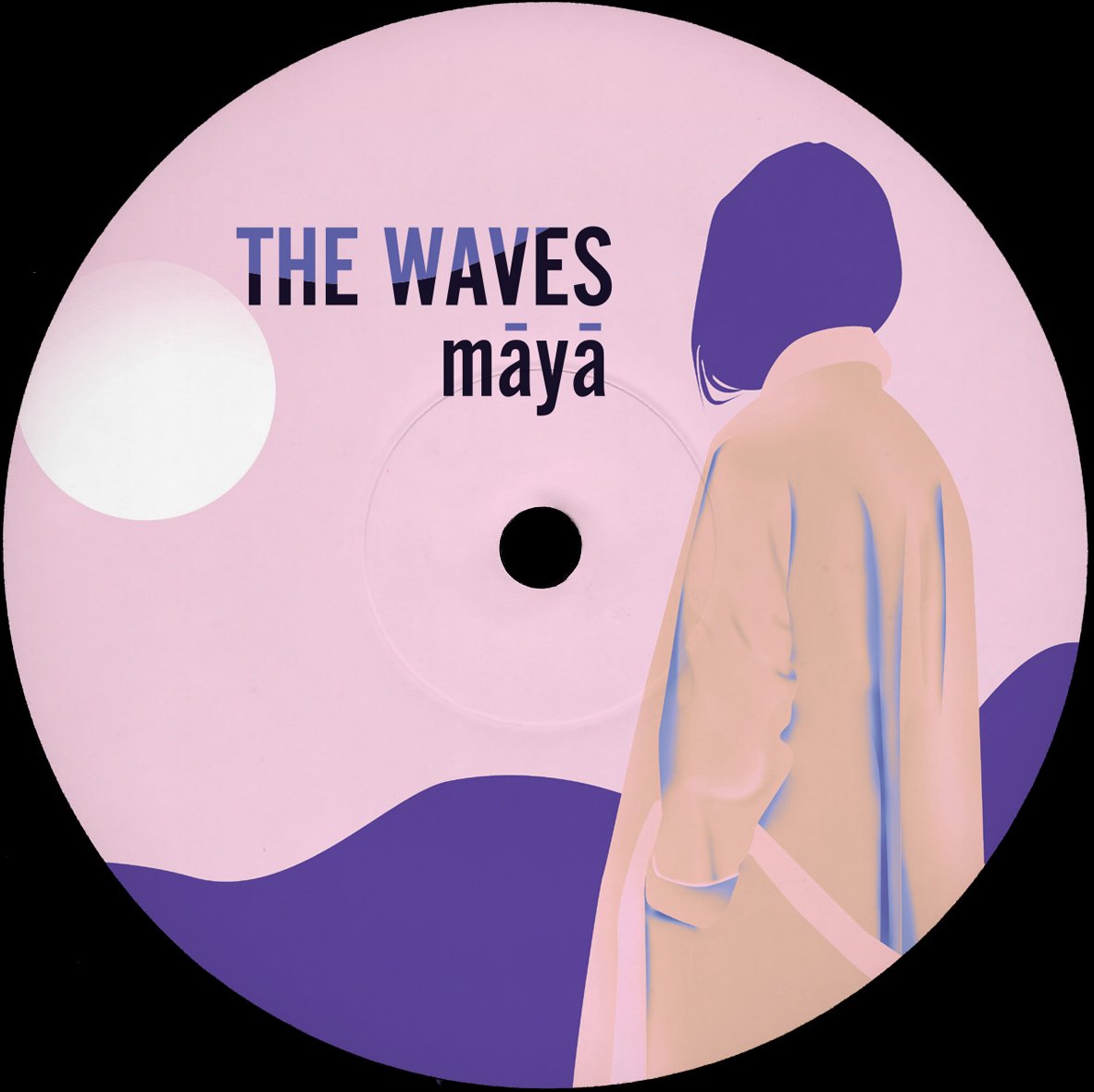 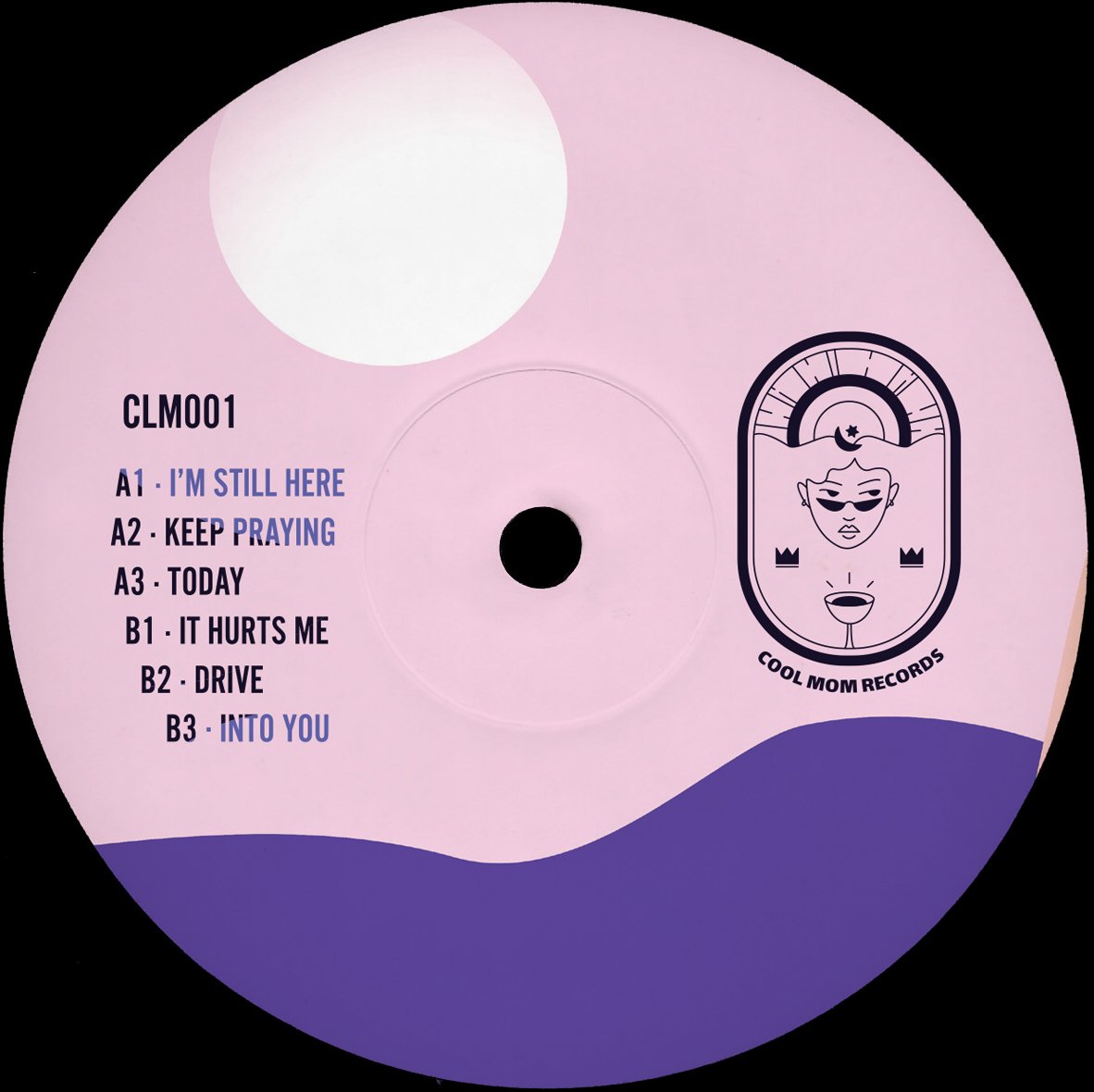 The Waves aka Maayan Nidam, was until now only known for a collaborative effort, releasing an EP on Wolf+Lamb back in 2014. On this solo release, named after the Sanskrit word for ’illusion‘ or ’deceit’, The Waves brings us ever so close to her world with an intimate body of work consisting of five songs and one finishing instrumental track.

On all five of the songs, the drum machines keep a steady groove as to give support to an array of guitars and synthesisers, all topped with The Waves own, mostly unmasked, lyrics and voice.