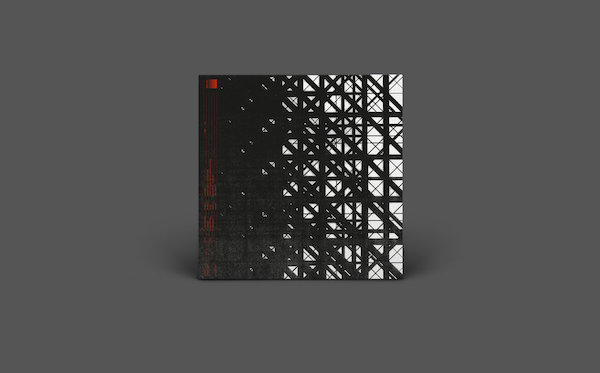 Acronym delivers his latest EP ‘Millennial Lowlife’ via Benthic this
July, comprised of four originals from the Swedish artist.

Across the past decade, Dan Vicente aka Acronym has been unveiling his
twist on murky, hypnotic Techno via the likes of Semantica Records,
Northern Electronics, and of course, his own Stilla Ton imprint,
showcasing a more esoteric and experimental approach to the genre and
steadily rising to prominence as a driving force for the Swedish
Techno scene. Here we see him joining the roster of Benthic following
its inaugural release back in September 2021 from Lucid Void.

Title-track ‘Millennial Lowlife’ opens up the project and perfectly
sets the tone with subtly unfurling atmospherics, gnarly bass stabs,
and modulating synths atop a low-slung, driving rhythm. ‘Albanova’
then tips the focus over to an ambient tip, merging metallic arpeggio
chimes with pulsating dub swells and tension-building textures.

‘Vertical Garden’ opens the flip side and leans towards a more
electro-tinged aesthetic courtesy of squelchy acid bleeps, crunchy
drums, and ethereal pads before ‘Flashing LED’ rounds out the release,
once again returning to an ambient feel with cinematic strings,
meandering sub-bass tones, and shuffled percussion throughout.