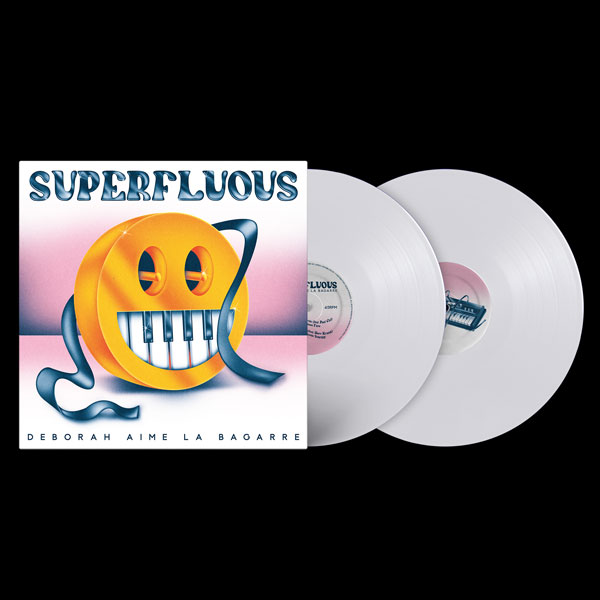 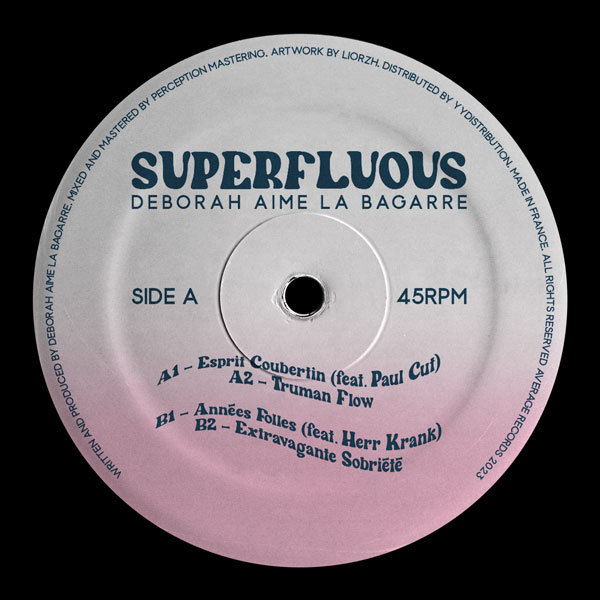 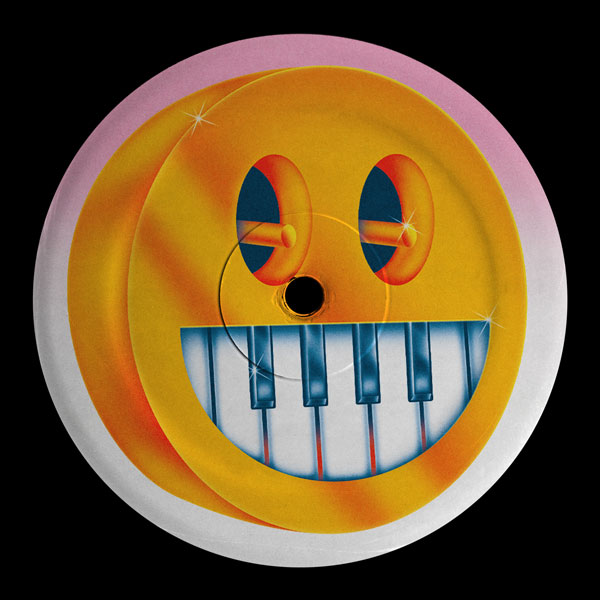 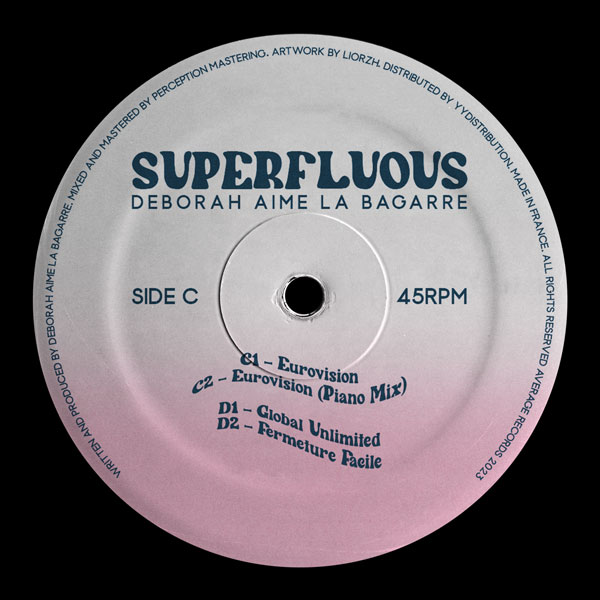 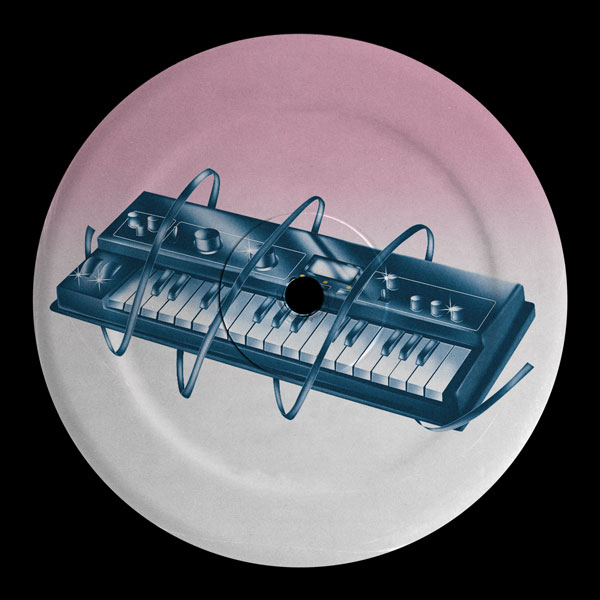 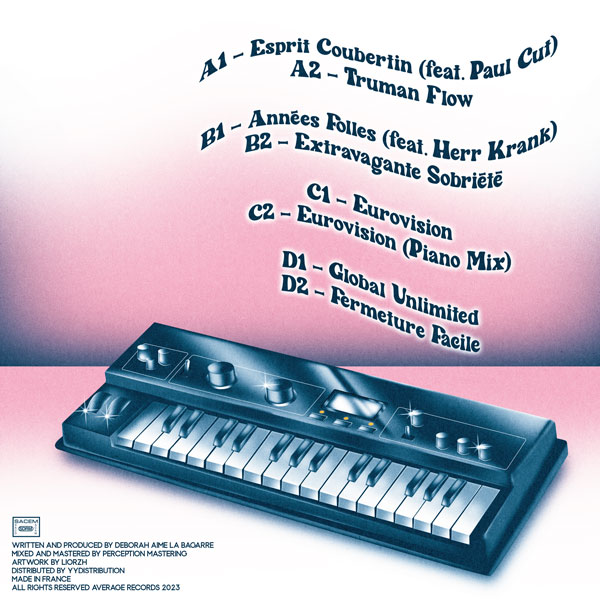 You thought you were looking at a superfluous house album? You missed it.

Superfluous and its 8 powerful and warm tracks present Deborah Aime La Bagarre as one of the surest values of tomorrow’s French House.

Superfluous is a real expedition within the diversity of house and its sub-genres, as it navigates between styles and intentions to propose an opus as eclectic as federative. Overflowing with authenticity, this first album combines intense 909 grooves, vintage synths chords, robust 90’s bass, massive piano riffs and some teasing acid lines that loop until euphoria. This one reflects the vision the artist has for his production: very few samples (except for the vocals), lots of plays (piano, synths, solos) and a contemporary track construction favoring lower limb mobility in all circumstances.

The first half of the album is delicately introduced by a broken ballad, “Esprit Coubertin”, supported by a brilliant rhodes solo by Paul Cut (d.ko records) before giving way to two tracks drawing from the fundamentals of house music. Truman Flow’s solid Lately bassline (a successful preset of the Yamaha TX81Z) and soulful vocals precede “Années Folles”, the album’s first single with a devastating piano hook and heady acid from his friend (and Chevry Agency colleague) Herr Krank. This first part is concluded by “Extravagante Sobrieté”, an energetic breakbeat production sublimated by some subtle jazzy piano phrases.

Fascinated by the ardor of piano house, by the mythical sounds of the Korg M1 synthesizer (found in a multitude of dance/euro-house/italo-house artists of the 90’s), and very inspired by the inexhaustible energy of the UK scene of the end of the century, the piano, the organ bass and vocal loops with ravy colors impose themselves as the basics of the rest of the album. This second part hosts three bangers from the album that offer faster rhythms, made for ravers. Eurovision, original and Piano Mix, does not make any gift. These productions delight with or without piano with their club construction full of snare rolls and exhilarating drops. Global Unlimited does not make either in the half-measure offers in supplementing a massive line of bass and of a first acidulous rise, a riff of velocity piano. The pianistic flights of “Fermeture Facile” politely close the album.

It is rather clear, through this project, Deborah Aime La Bagarre intends to put conviviality and the love of the dancefloor in the center by proposing a set of dense and well-crafted productions at the disposal of all those who wish (mainly) to agitate the raised arms.