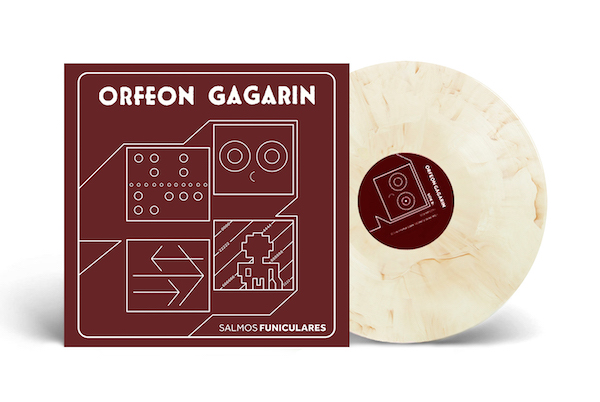 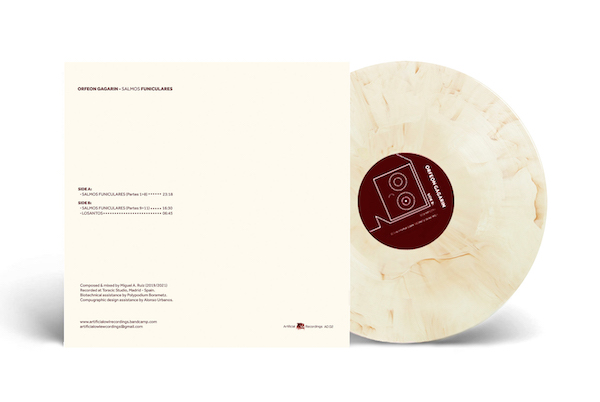 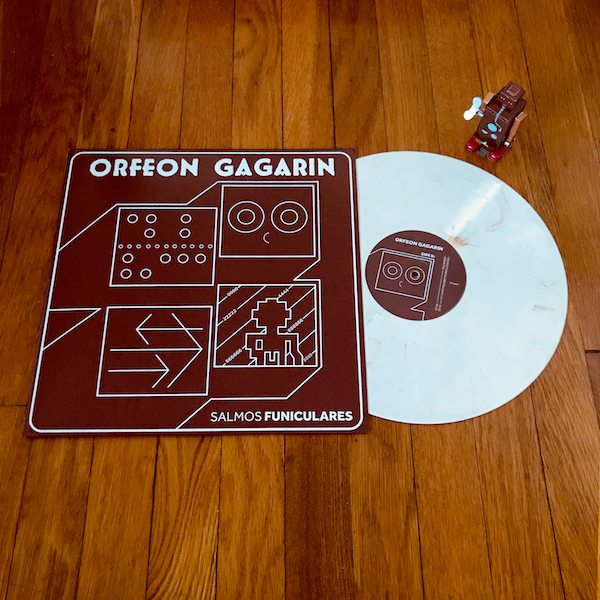 Artificial Owl Recordings is proud to announce its second album release from Spain’s OG Orfeon Gagarin. The Madrid-born Miguel Angel Ruiz (1964) is one of the leading names in experimental music in Spain, a true pioneer of the risky and underground Spanish electronic- music scene since the early eighties.

He composed more than twenty works, many of them in their own label (founded in 1987 ) “Toracic Tapes”, and under different names (Ventral Metaphor, Orfeon Gagarin, Funeral Souvenir, Zoltan Coxis, Michel des Airlines, etc.), which had an important international diffusion to the point of recording an LP for the Asmus Tietchens ´label “Hamburger Musikgesellschaft”.

Also he collaborated with russian & german musicians for diverse projects as Codachrom or Efficient Refineries. His music is considered as bizarre, surreal, dark and funny at the same time, using in a very personal and original way very different styles in an amazing and unique universe.