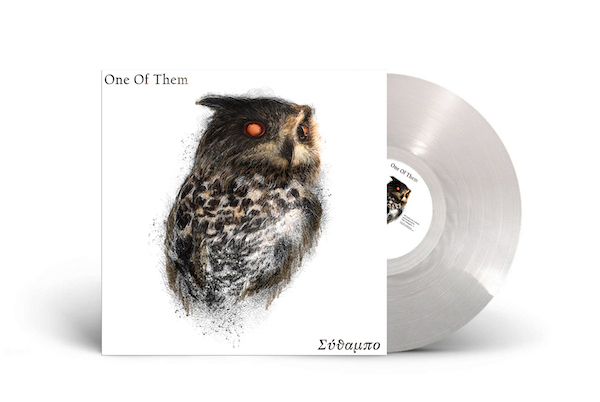 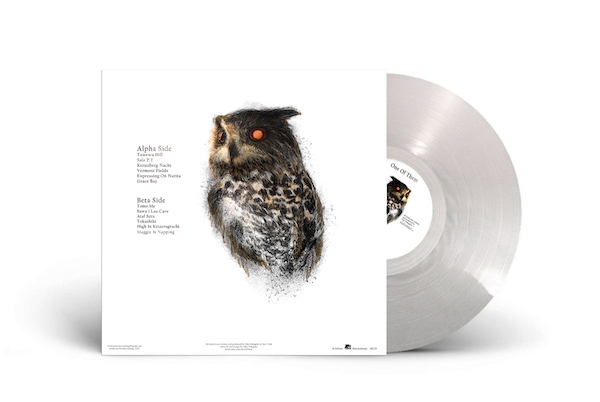 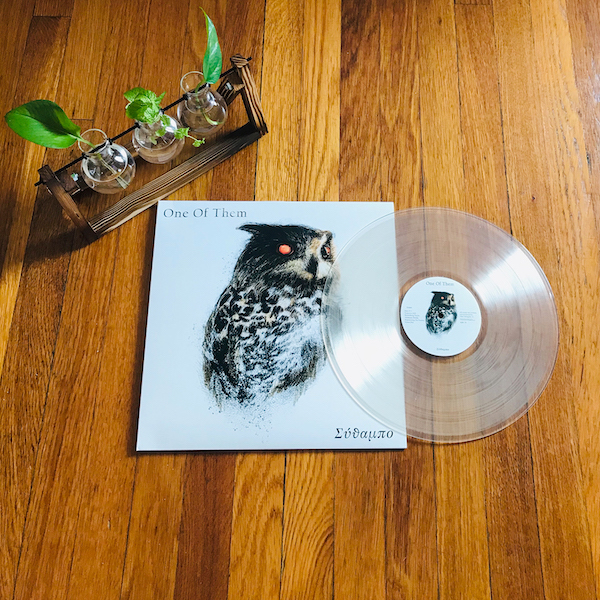 After releasing on record labels like Brooklyn-based Wolf and Lamb (Crew Love), Moodgadget (Brooklyn), Digweed’s Bedrock and Satoshi Tomiie’s Saw and many more.

Niko Dalagelis aka One Of Them also played at numerous venues and festivals in New York City and the rest of the world, he is releasing his first ambient album “SITHABO” on his record label Artificial Owl Recordings. That will be focused on ambient and electronica music.